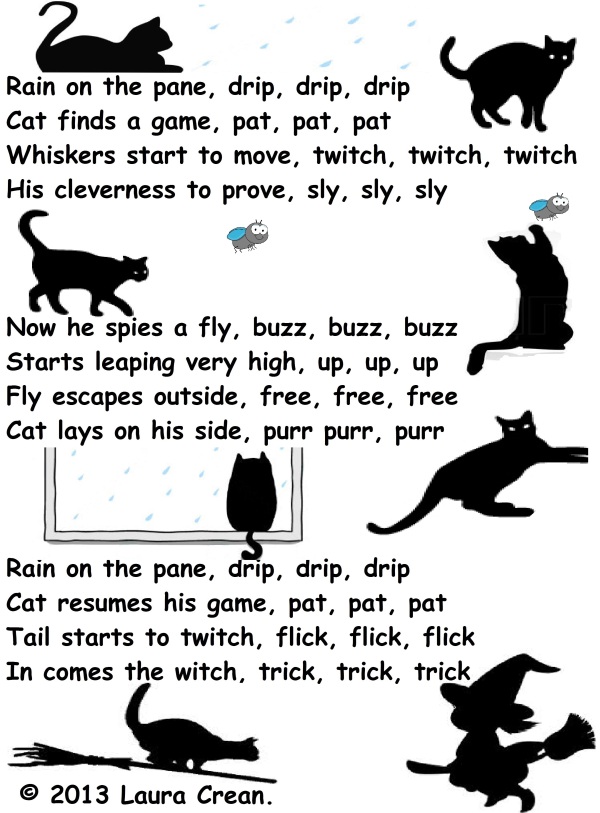 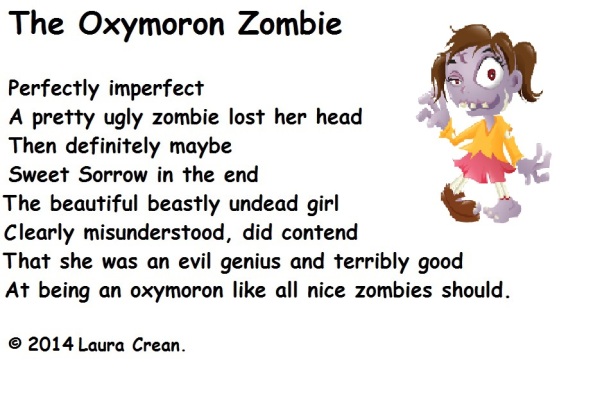 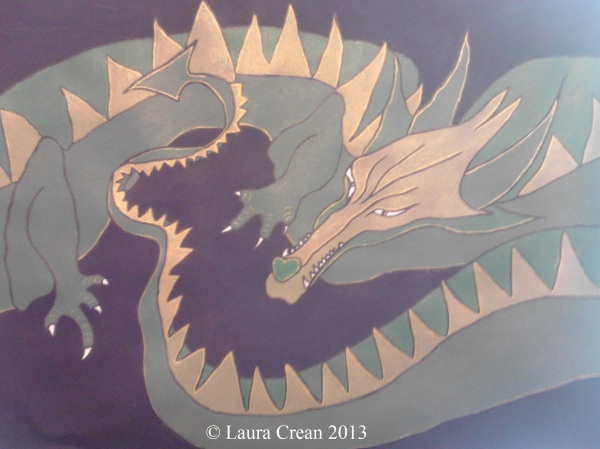 In mystery and myth he came,

devoured many with his flame,

‘Ancient beast of scale and wing’

The bard of old is apt to sing

But whoever lived to tell?

Who saw the evidence of his shell?

Who fought in battle his scaly hide?

Who lived one more day and did confide

what came to pass with old Dracones?

Is it he who still persists

in hiding out in night-time mists

only daring show his face

when with his wings he doth embrace?

And in his old reptilian ways

does he still abduct for days

the lonely travellers on weary path

who dare whisper his name on the back of a laugh?

For he is master of the dream,

he can hide anywhere it seems,

he tricks you with his stealing time

and only his piercing eyes remind,

of his ancient and accursed plan

to humiliate and embarrass Man.

Great post about a writer lost to the mists of time…

As the nights are beginning to draw in and Halloween approaches, how about something to make the flesh creep and send a shiver down the spine? Charles Dickens was a master of the macabre, whether it’s in his Christmas ghost stories such as A Christmas Carol, in the chilling Gothic emptiness of Satis House in Great Expectations or the dirty squalor of London in Oliver Twist. But there was another novelist who most people have never heard of, whose books also offered the Victorian reading public a good helping of horror. At the height of his career, he sold more copies of his work than Dickens, who is widely thought to have been the bestselling novelist of the age. This other writer’s name was George W. M. Reynolds, and he has recently been called ‘the other Dickens’. 2014 marks the bicentenary of his birth.

His full name was… 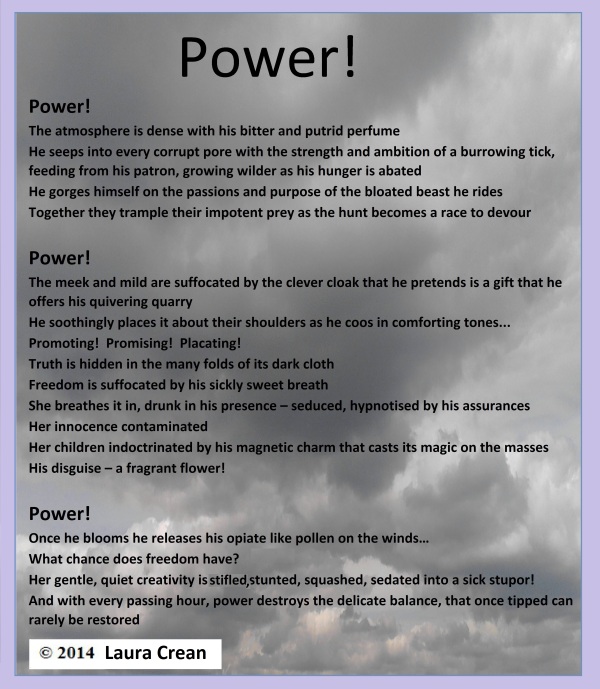 This guy has the most amazing voice, I could just listen to him singing all day long… 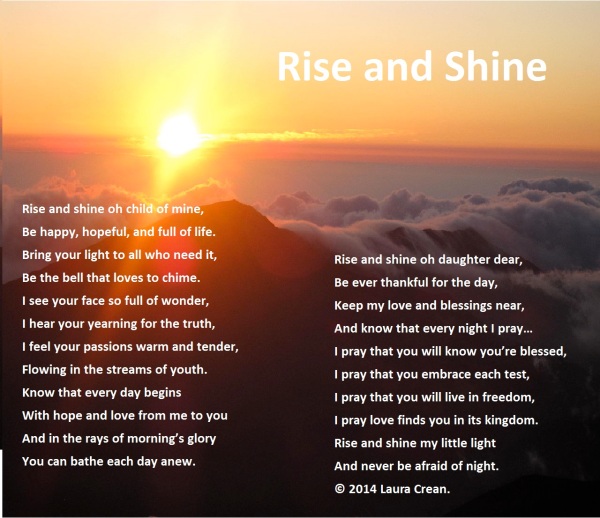 Author of the children's fantasy novel 'The Realm of the Purple Dragon' and 'The Rainbow Rune Series'. Also poet, artist, blogger and reader and writer of the Science-Fiction, Fantasy and the Paranormal and Spiritual genres 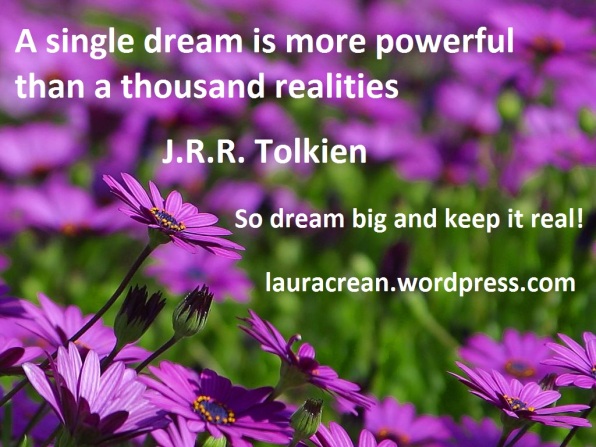 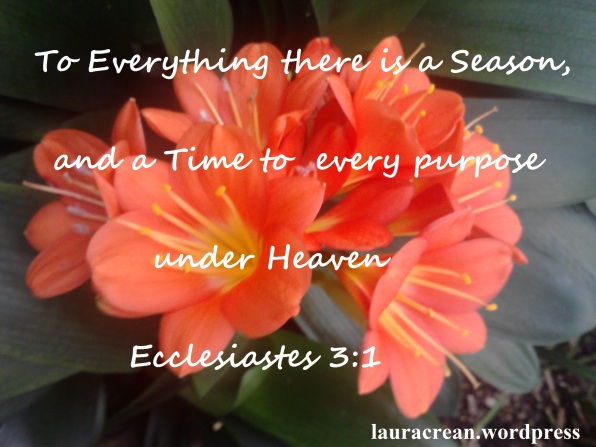 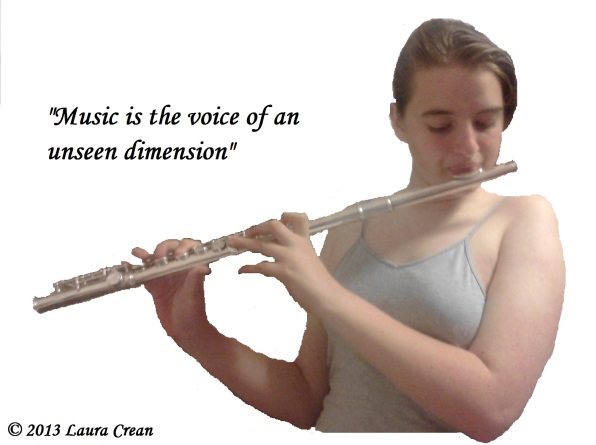 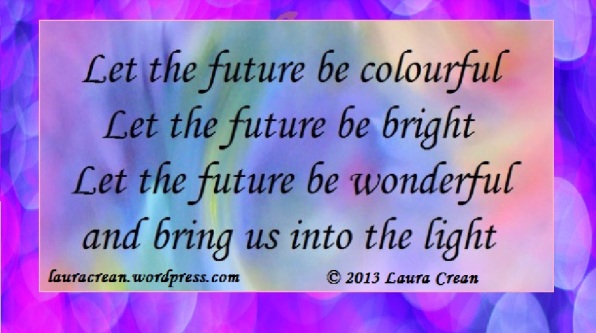 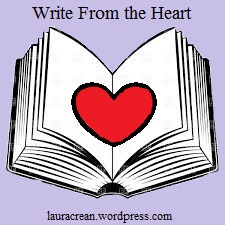 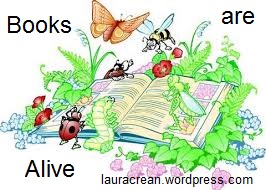 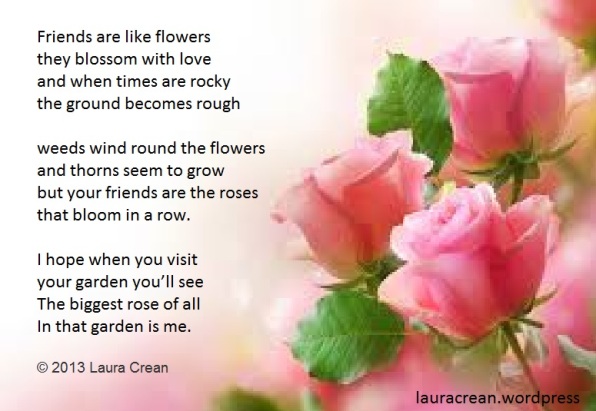 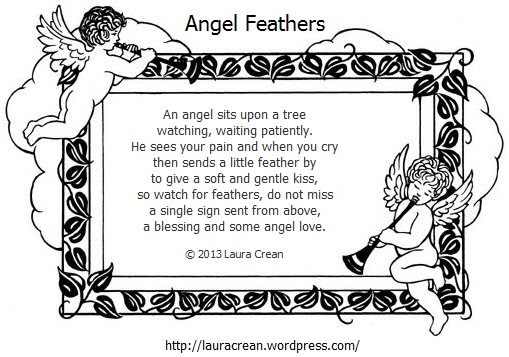 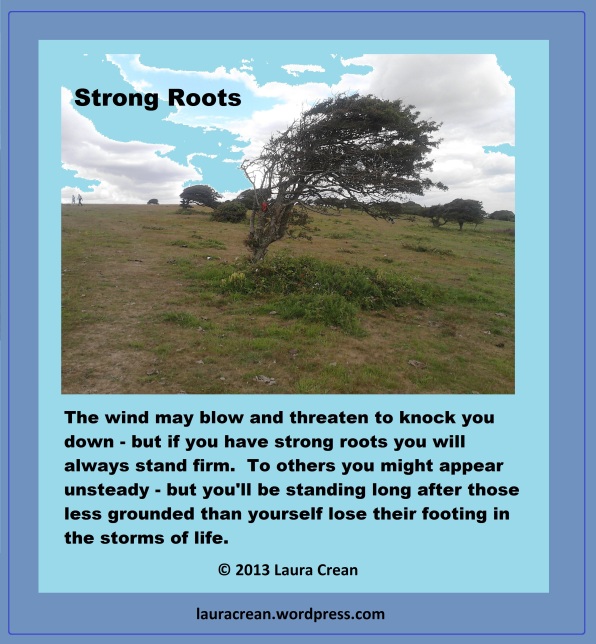 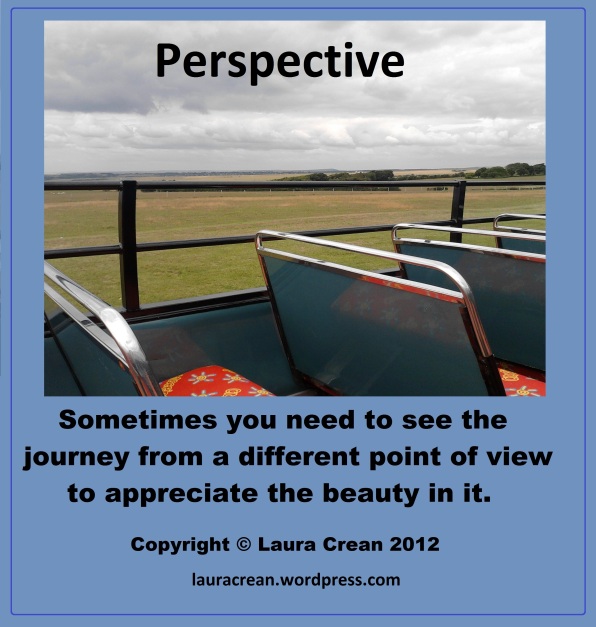 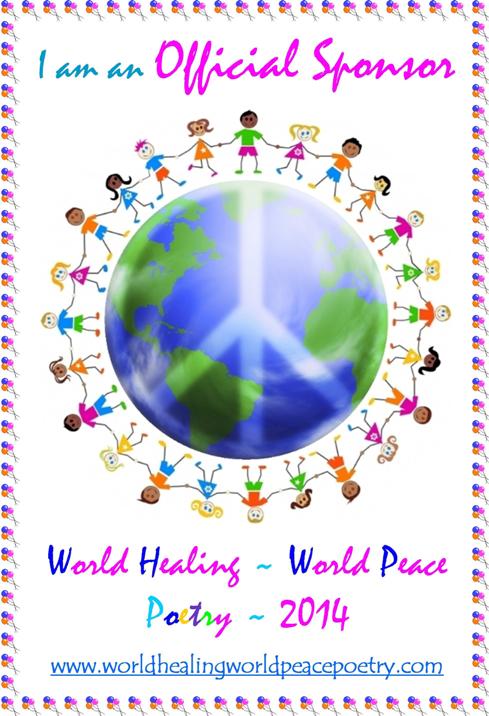 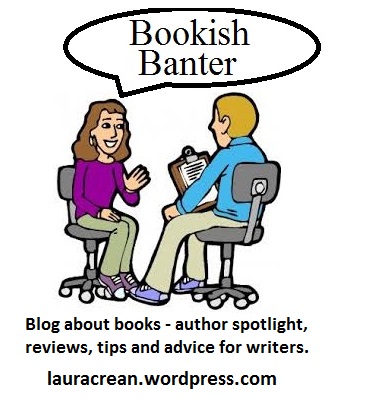 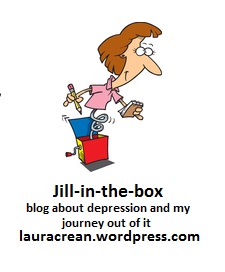 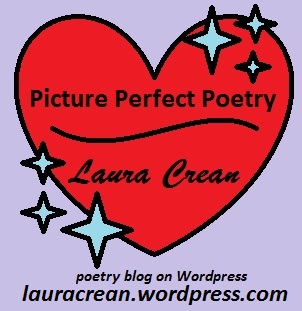 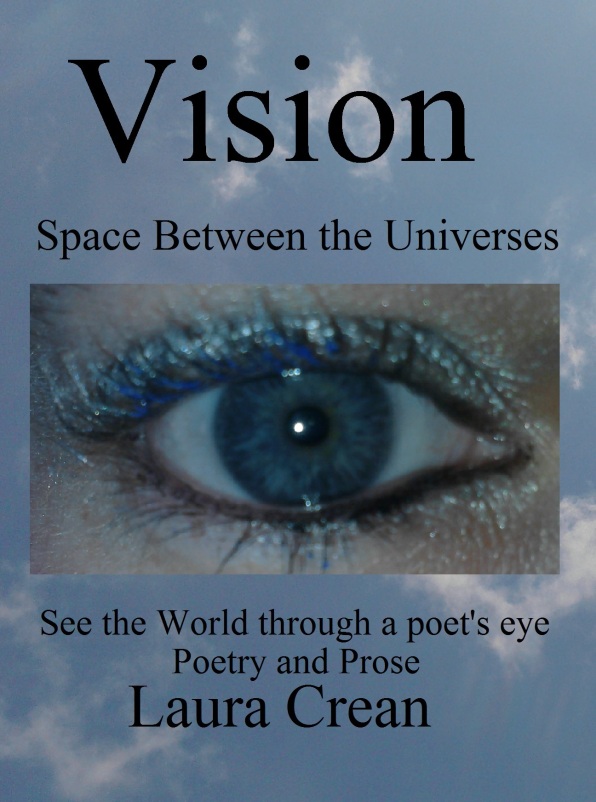 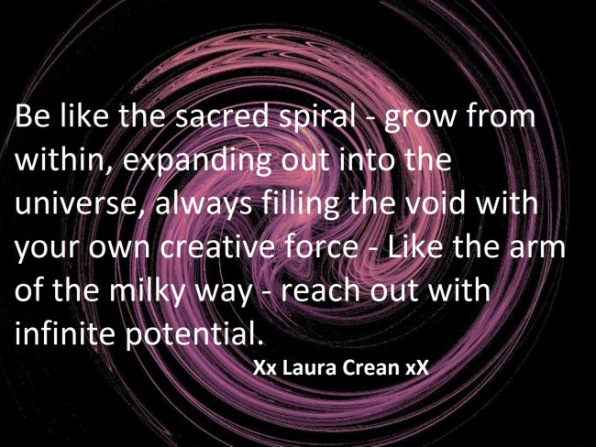 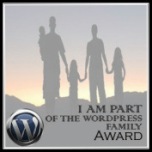 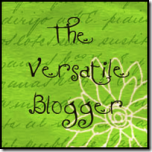 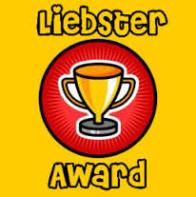 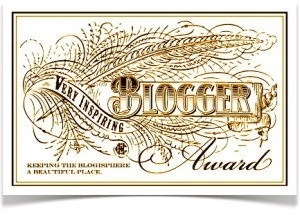 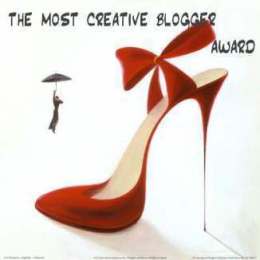 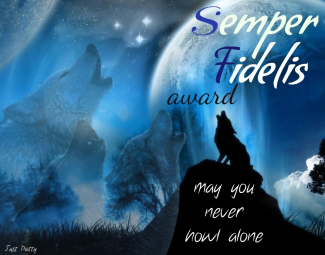